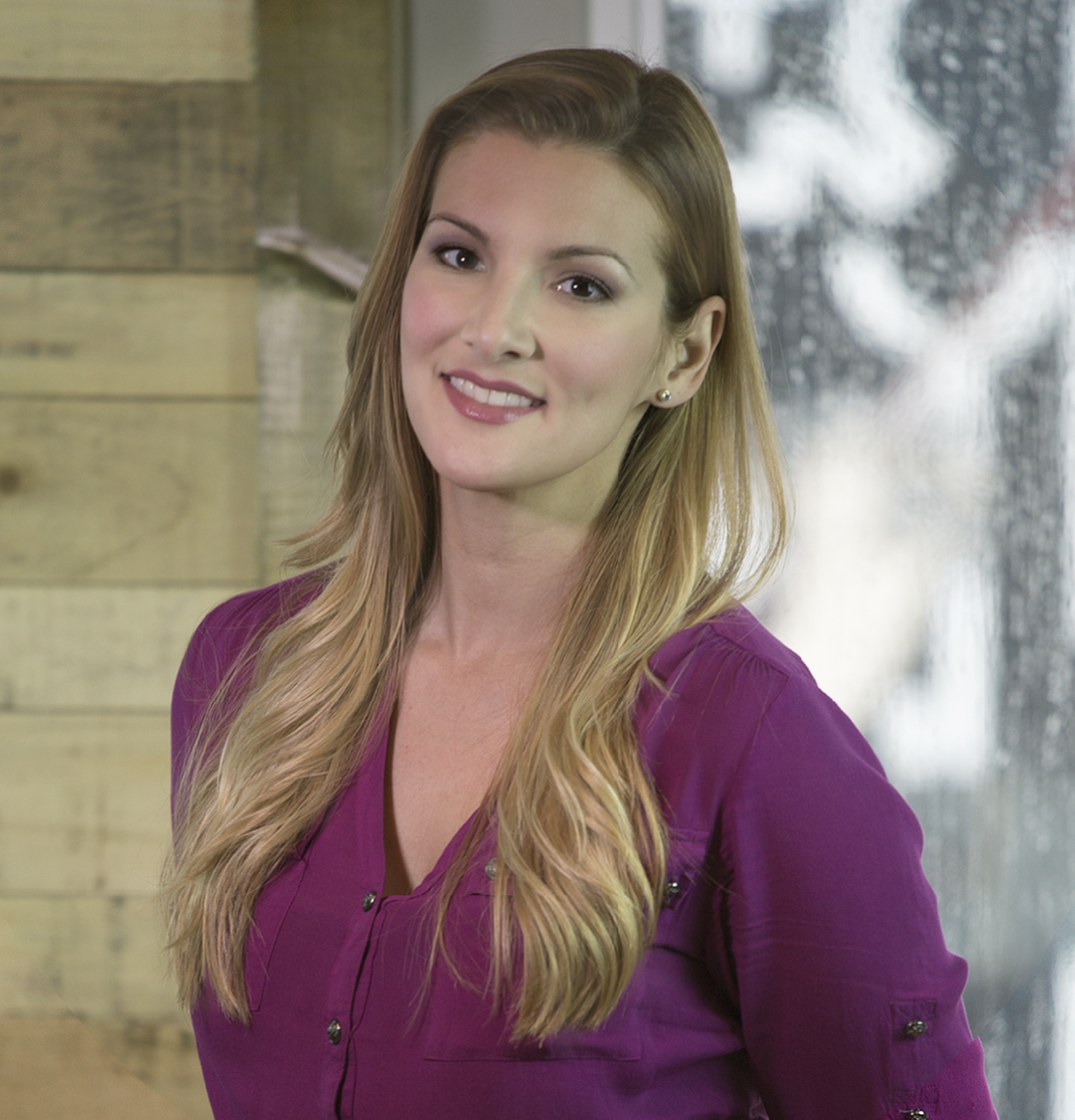 Like a phoenix, Rizen's logo, these companies have "risen from the ashes."

Initially developed as a boat shoe, Crocs first unveiled at the Fort Lauderdale Boat Show in 2002. They're the creative child of innovators Scott Seamans, Lyndon Hanson, and George Boedbecker Jr. They came up with the idea on a boating trip.

Believing that comfort is the key to happiness, they wanted to establish the shoe as a bold and comfortable brand. They quickly succeeded by becoming a staple in households and professions. Albeit lacking the aesthetic appeal, Crocs are easily recognizable internationally.

They saw a full and passionate embrace from healthcare professionals, chefs, and any others who have to work on their feet for hours.

They officially launched as a public company on February 13, 2006 (Money CNN), raising over 200 million dollars. 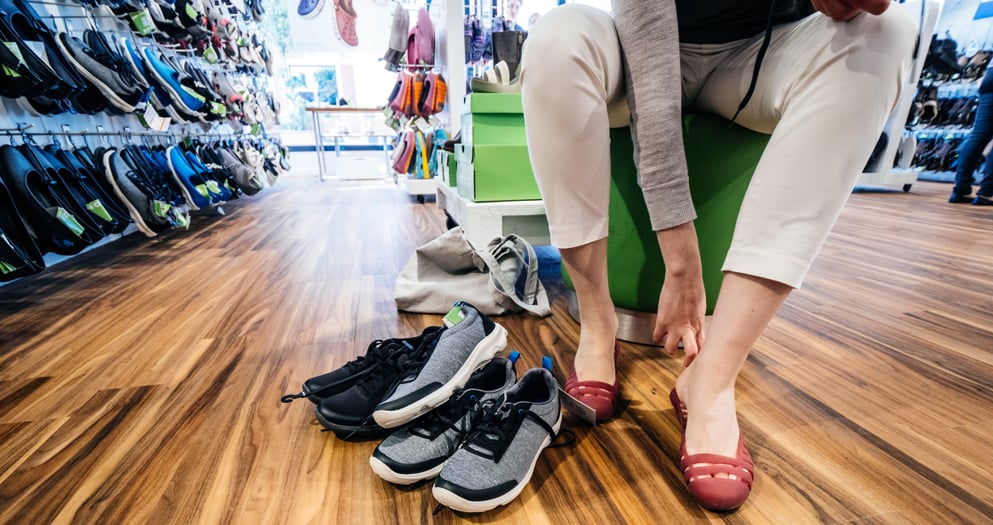 During the financial crisis of 2008, Croc stock dropped majorly. They went from seeing about $70 a share to just $3 per share. Their image dropped. Their overall appeal waned and became synonymous with an unprofessional worker. More than 100 new styles of Crocs had launched, but the fad was no longer held favorable by the public.

Sales had skyrocketed in the 2000s, reaching $847 million in revenue in 2007 (Washington Post). Production struggled to keep up with the demand initially. When manufacturing finally caught up, the company created an oversupply of shoes to markets that didn't embrace them in the same way healthcare and culinary markets had.

This poor planning left the company with tens of thousands of shoes and no one to purchase them.

By 2008 Crocs were $185 million in debt, forcing them to close down about 75 to 100 stores and slash a third of their workforce. Buried in shareholder lawsuits and adverse auditor's notes, Crocs was inching towards bankruptcy.

Crocs had lost sight of their core market and expanded too far, with little customer support to show for their investments. A new strategy was sorely needed.

In 2009, Crocs hired John Duerden, a turnaround expert who used to run Reebok. He helped them wean off excess inventory and stick to their original recognizable product. By 2010, the company was stabilized and expanding again.

Following a $200 million investment by Blackstone Group, a private-entity giant, Crocs has closed hundreds of underperforming stores and rid themselves of low-selling, unpopular styles. They reopened retail stores in key markets and launched new products to their core customers.

Crocs still treads lightly, focusing only on their core buyer personas and keeping inventory within tight margins. Crocs finally got their big break in 2018. Their stock had become the most virile on the market (Inc.).

As they move into a stable (and bright) future, the company has instilled a restructuring plan aimed at streamlining Croc's operations. They moved their Global commercial center to Boston, Massachusetts.

What was once seen as "just a fad" is now associated with big names, from prominent physicians to models in high fashion. Last year, Crocs was rated the 13th most popular shoe among teenage girls (CNBC), and their popularity shows no sign of slowing down. 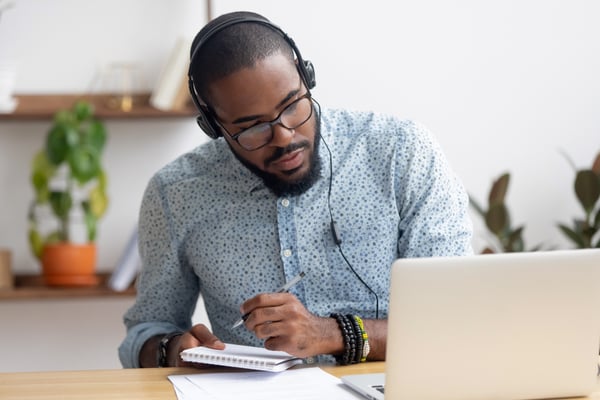 What Can We Learn

We can learn several points from Crocs' resurgence as marketers:

Rizen is committed to promoting intelligent marketing strategies to our readers - both marketers and small businesses. Make sure to subscribe to our monthly email newsletter for the growth content you need and check out our weekly podcast.

Learn more about Rizen as the partner that can help your business experience meaningful growth. Questions? Contact us today. We can't wait to hear from you!